Top Posts
SEMrush Tool Review: 28 Tools in One to...
Majestic SEO Tool Review: Laser Focused Link Database
Different Ways to Make Money Online
ClickFunnels Review vs. LeadPages vs. OptimizePress vs. Thrive...
Networking Your Way To Success
A Guide To Cryptocurrency
Our Choice for Best Host of 2017
Owning a Business vs Working for Someone
Increase Your Productivity with the Secret of the...
What is SEO? The Beginner’s Guide to Search...
Home Monkey Miscellaneous A Guide To Cryptocurrency
Monkey Miscellaneous

A Guide To Cryptocurrency 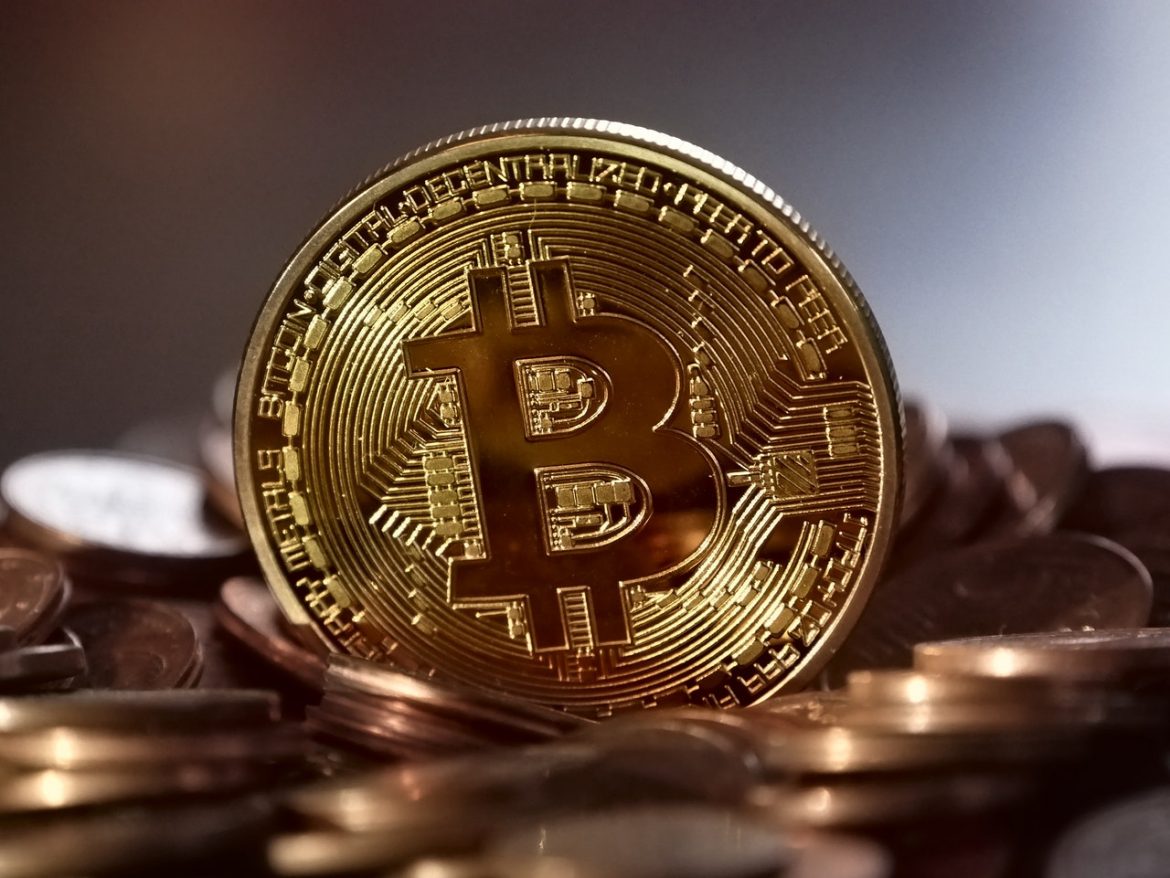 Cryptocurrency is huge right now. Bitcoin is trading at around $3,600 after surpassing $4,000 just weeks ago. People are making money left and right, but for the non-tech savvy person, it can be very confusing to even start in cryptocurrency.

There is a lot to know, and it may seem impossible to learn everything quickly.

But it’s possible to get the basics down in just a 15 minute reading session. I’m going to help you learn the basics so that you have a better understanding of cryptocurrencies and how they work.

Bitcoin and ethereum are the best-known cryptocurrencies, or “coins,” as some people call them. But there are a lot more available. I’ll go through the most popular currencies for you:

Are there other cryptocurrencies to know about? Absolutely.

A few of the more popular ones are:

But in an effort not to overwhelm yourself, I suggest sticking to the top-tier currencies unless you plan on doing a lot of your own research. All currencies have their own benefits, so make your choice on which one to invest in wisely.

Investing in Cryptocurrency: The Basics

Cryptocurrencies can be invested in, and there is a lot to consider for the serious investor. I will let you figure out the percentage of your portfolio that will be comprised of cryptocurrencies.

I don’t want you to take too much risk based on my percentage advice.

If you want to get started in bitcoin, you’ll need to find an exchange where you can buy and trade cryptocurrency. Mining bitcoin is becoming very difficult, and it can be very costly, too.

Exchanges allow you to buy, sell and trade all of your currencies. The leading exchange is Coinbase, and it’s very user-friendly. I recommend giving it a try, but there are others that can be used, too.

I suggest making an account on GDAX, too, so that you can go further with your trading. This can be done through Coinbase, which connects to GDAX for free. Once you get familiar with trading currencies, you can venture out to other exchanges that offer more currencies you can invest in.

This is a lot like forex trading, so it takes some time.

If you don’t want to spend your money, you can choose mining. This will involve a considerable investment in:

It takes a lot of effort to get a mining operation running, but it does provide a lower risk investment. You can mine bitcoin, which is trading at $3,600, and then you’ll have $3,600 in your portfolio.

Of course, this is just a basic guide to cryptocurrency, but it  provides you with the basics to get started with your own cryptocurrency investments.

Our goal is to put out the best content out there for the digital and business world. You will find interviews, reviews, tips, tricks and more. Join our monkey tribe!

Networking Your Way To Success